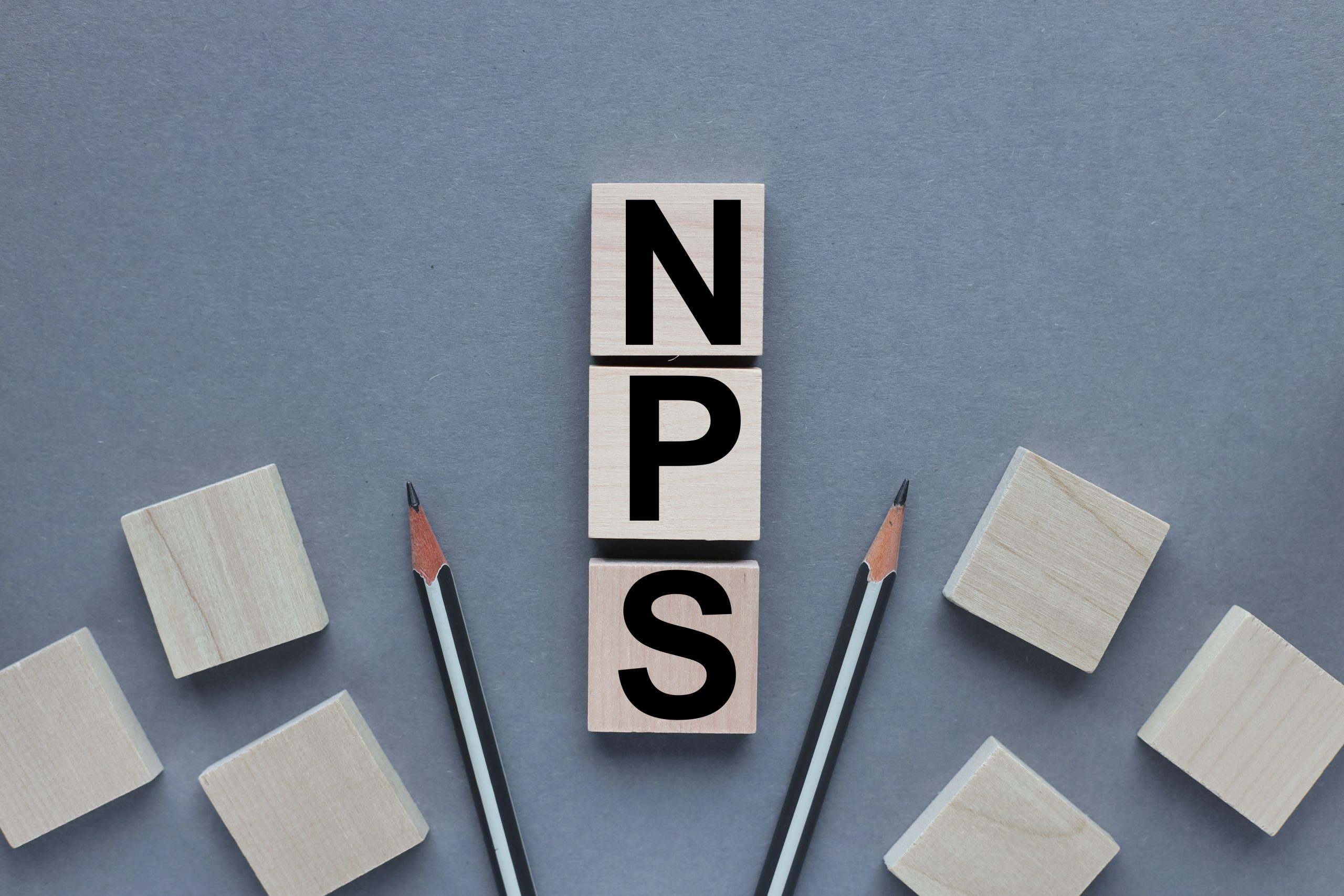 The National Pension Scheme (NPS) is one of the best investment initiatives offered by the Government of India. It came into existence in early 2004 and is aimed at providing an old-age income to senior citizens. The scheme ensures that they receive security coverage post-retirement. Initially, the program offered NPS for central government employees only. Later, it was opened to all citizens, including private-sector employees and self-employed professionals.

NPS is one of many investment products that lets subscribers regularly contribute during a financial year. Such a plan helps to build a corpus in the pension account. The NPS contribution for central government employees is made during the employment period. After retirement, subscribers can withdraw a part of the contribution. The remaining is received as a monthly pension. The subscriber can also choose to invest the unused part in other investment options.

There is not much difference between the state and central government pension schemes. They also don’t differ much from the schemes offered to public or corporate employees. NPS for central government employees also extends to the central autonomous bodies like the Securities and Exchange Board of India (SEBI) and the Reserve Bank of India (RBI). Likewise, the NPS for state government employees also extends to autonomous state bodies like the Delhi Development Authority (DDA) or the National Power Training Institute (NPTI).

The account structure for Tier 1 and Tier 2 accounts is also the same across entities. The NPS contribution for state government employees and the tax benefits are all the same as well. The pay and accounts officer (PAO) is responsible for the salary disbursal of government employees. The officer also supervises statutory deductions. The nodal officer also plays a vital role since they form the connection between the subscribers and the Pension Fund Regulatory and Development Authority (PFRDA).

At the nodal office, the Drawing and Disbursal officer (DDO) receives the NPS application form for state government employees, withdrawal requests, verification, and application for modification of details. The DDO forwards these requests to the CRA for processing.

As soon as government employees join the service, they can open an NPS account. All they need to do is fill out the necessary details in the NPS form for state govt employees.

An NPS subscriber is entitled to claim tax deductions of up to ₹1,50,000 under Section 80C of the Income Tax Act. Moreover, the account holder can claim an additional deduction of ₹50,000 for investment in NPS Tier 1 account under Section 80CCD (1B). This totals the deductions to ₹2 lakh.

A government employee contributes more than the mandatory limit of 10 percent in the Tier 1 account. But the government does not make any matching contribution. Employees can choose an investment pattern from the list of pension funds available for government servants.