Do you know about the differences in Tier 1 and Tier 2 National Pension System Accounts? 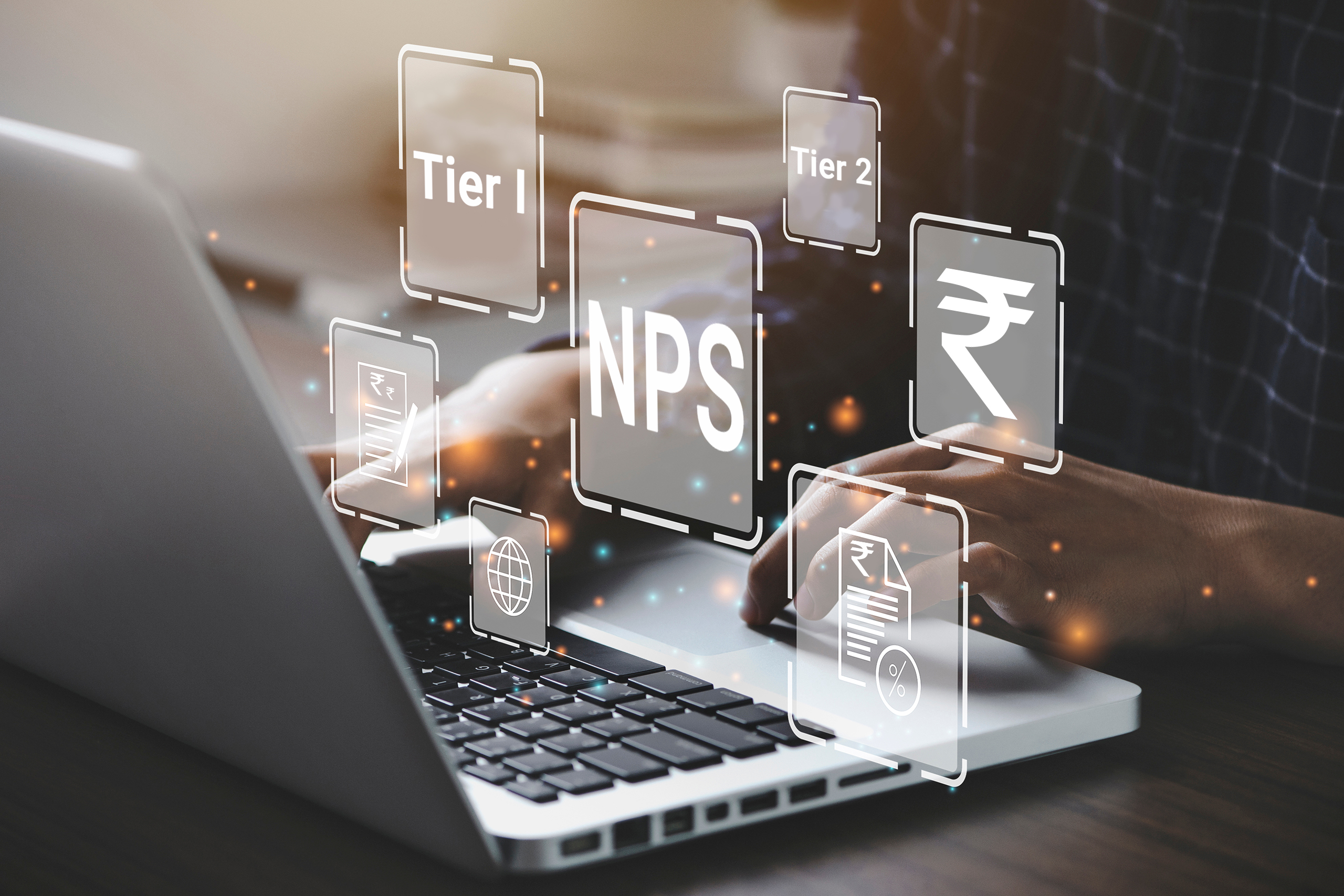 Retirement is one phase of life that most people look forward to, but preparing for it requires planning and discipline. While there are many retirement plans available, one of the most lucrative and beneficial is the National Pension System. This is an initiative by the central government and is regulated by the Pension Fund Regulatory & Development Authority (PFRDA). In the National Pension System, an investor has the liberty of investing a sum of money, which is then reinvested into the market by PFRDA vetted account managers.
Under NPS, you have the liberty to choose your fund managers and the portfolio that your fund is being invested in. The National Pension System, under PFRDA approved guidelines, invests funds in a diversified portfolio that includes government bonds, bills, corporate shares and debentures. Depending on the kind of risk you wish to undertake, you can choose your form of investment. Your investments would then grow and accumulate, ultimately providing you with returns based on your investments. Being in compliance with the regulatory restrictions, you can also choose to switch between investment options if you are a part of the National Pension System.
When you open an account and become a subscriber to the National Pension System, you are given a Permanent Retirement Account Number (PRAN) which is a unique identifier and remains with you throughout your lifetime.
NPS accounts can be further divided into two tiers:

Eligibility: To subscribe to the National Pension System, you must be an Indian citizen, between the age of 18-70 years during the time of application submission. Whether you are a resident of India, or an NRI, you are eligible to apply for the National Pension System. You can apply for NPS as long as you comply with the KYC norms as stated in the Subscriber Registration Form, upon which you are provided with a Permanent Retirement Account Number. While these eligibility terms are applicable for Tier I NPS accouns, to get access to a Tier II account, it is mandatory to have a Tier I account.

Lock-In Period: If you are subscribed to the National Pension System and a holder of a Tier I NPS account, you would have a lock-in period till your retirement. Upon attaining the age of 60 years, you would be eligible to withdraw your funds. However, if you hold a Tier II NPS account, you do not have to undergo a lock-in period and are allowed to withdraw your funds at any time you deem fit.

Withdrawal Taxations: In case of a Tier I account, you can withdraw the entire amount on maturity without any tax being levied on the same. However, in case of a Tier II account, the entire maturity amount, or the corpus, gets added to your account as taxable income and is taxed as per the income tax slab rates.

Despite these differences, you can also find some similarities between Tier I and Tier II NPS accounts, like being able to choose fund managers and the available asset classes.

Tier I and TIer II accounts have their own specific purposes and which one you choose depends on your needs and requirements. If you are a new investor, a Tier 1 account can be beneficial because of the tax benefits and lower minimum investment requirements.