Do You Know the NPS Scheme Eligibility Criteria? 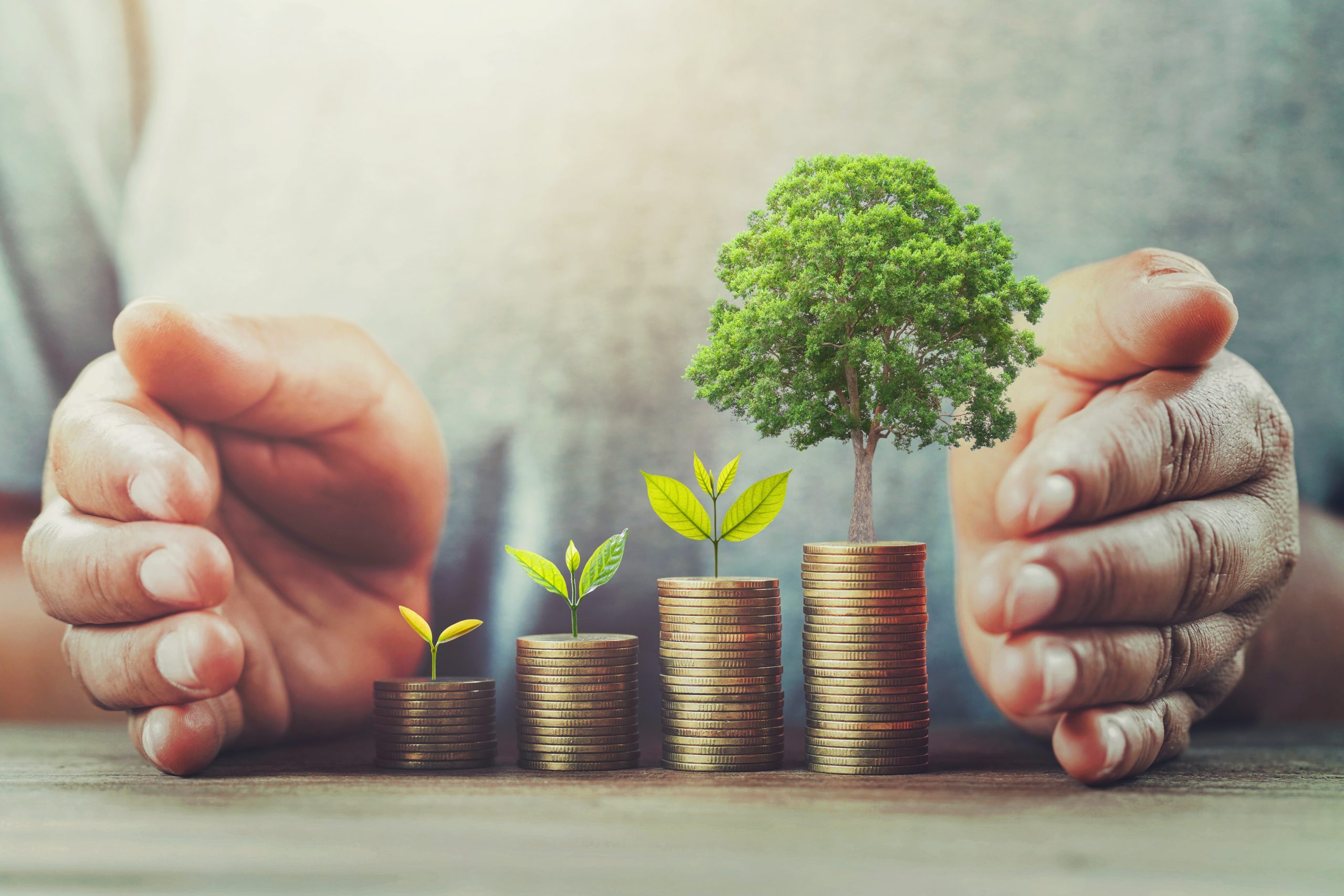 The National Pension System (NPS) Scheme is a portable retirement savings account which is flexible, low cost and easy to access. An initiative by the Government of India, it offers retirement benefits to its subscribers. This scheme also provides tax redemption benefits under Sections 80C and 80CCD of the Income Tax Act. It is regulated by the Pension Fund Regulatory and Development Authority (PFRDA), and being associated with the central government, this scheme provides the benchmarks for trusted and assured returns.

An investor subscribed to the NPS scheme has the option of contributing to their retirement account on their own, in addition to a contribution from their employers in the form of social security. The framework of the National Pension System is built in such a manner that any contributions made by the investor accumulate in their account, which is then invested into versatile portfolios by pension fund managers vetted by the PFRDA.

Other than the main benefit of the NPS scheme, which is being regulated by the PFRDA, a government body, there are several other advantages provided by the NPS Scheme. One of the most crucial, are the tax redemption advantages presented to the investor. Under the Income Tax Act of 1961, all subscribers to the NPS Scheme are eligible to receive tax rebates. Furthermore, subscription to the NPS also provides investors with optimum market-based returns according to their investment choices. The NPS Scheme is also amongst the lowest charging pension schemes that also allows it’s subscribers to access their NPS accounts 24X7, to maintain complete transparency and to provide mandatory public disclosures.

To subscribe to the NPS Scheme, all investors need to be a citizen of India, irrespective of them being Indian residents or not (NRI or OCI). The conditions for eligibility are:

The National Pension System is also available for corporate entities. For the corporate model to be applicable, the entity must be registered under the Companies Act or under a number of Co-operative Acts. The entity can also be either a Central Public Sector Enterprise, or a State Public Sector Enterprise. The NPS Scheme is available to a corporate entity even when it is a registered Partnership Firm or a registered Limited Liability Partnership (LLP). Proprietorship concerns and trusts are also eligible to be a part of the NPS Scheme. For investors who are a part of the corporate entity, the individual must be between the age of 18-70 years and be in compliance with the KYC norms.

If you are looking for a suitable  retirement  plan and are eligible for the NPS Scheme, look no further. With a strong physical and digital presence, the National Pension System is one of the most accessible retirement schemes.

Hurry and become a part of this government initiative here at KFintech.