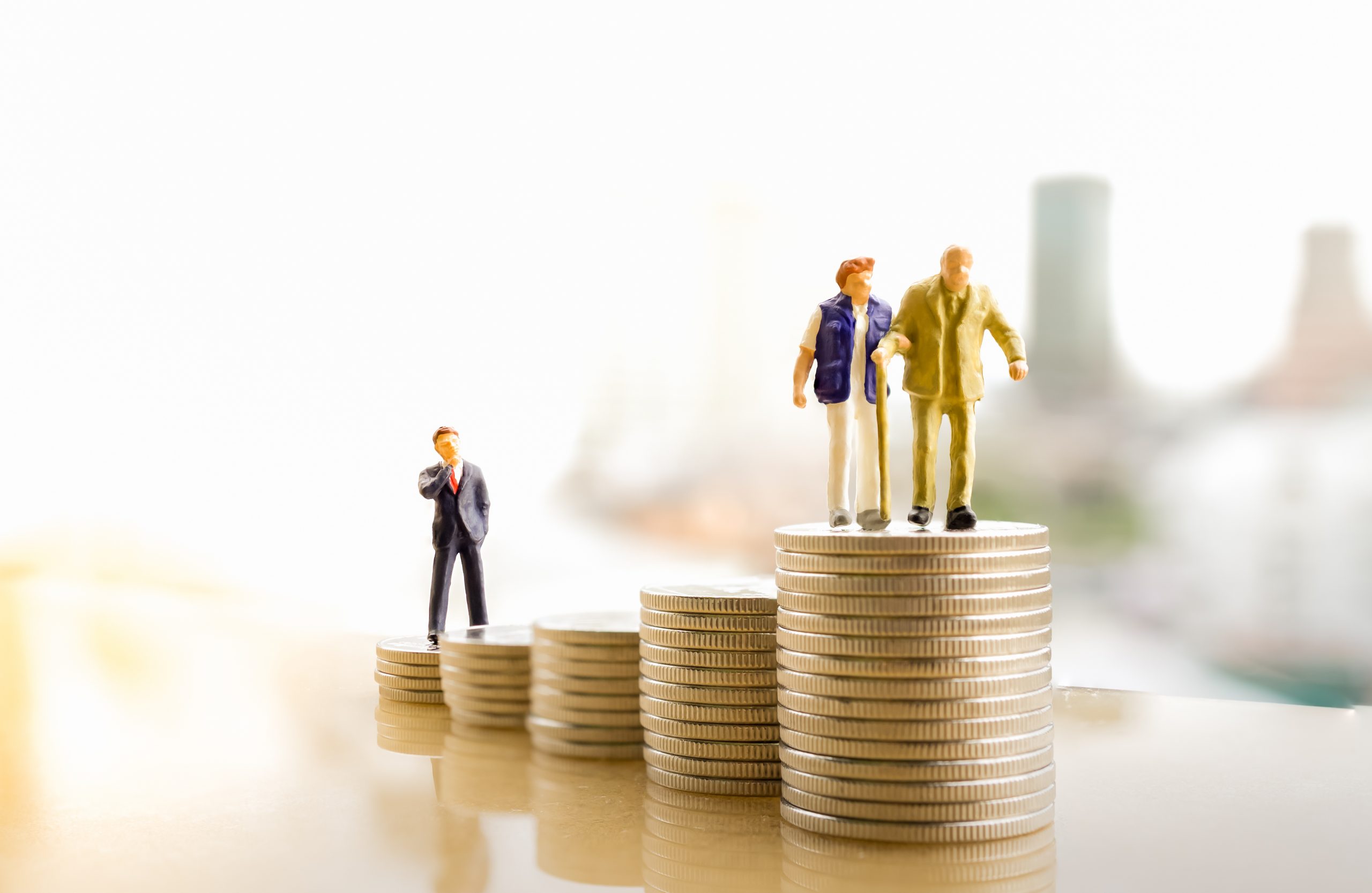 The Government of India has initiated many programs for senior citizen over the years. These programs aim at fixing monthly pension schemes after retirement. In 2003, Parliament passed the Interim Pension Fund Regulatory and Development Authority Bill. The goal was to promote, regulate, and develop a pension system in the country.

After the preparation of the final system in 2013, the PFRDA came into being. It was an improved version of IPRDA and is a permanent act. It is the regulatory body for supervising the National Pension Scheme.

Earlier, the National Pension Scheme by PFRDA was for government employees only. But it was later extended to all Indian citizens. This includes non-resident Indians (NRI) and self-employed citizens.

Pension Fund Regulatory and Development Authority and its Functions

The PFRDA is the pension regulator for the National Pension Scheme. It functions towards the promotion and development of pension schemes. The Central Autonomous Body (CAB) has legislative, executive, and judicial powers. It is like other financial sector regulators in the country. These bodies include SEBI, RBI, IRDA, etc. It is a quasi-government organisation. The Indian government provides support, but the management is private.

The regulatory body has its headquarters in New Delhi. There are many regional offices across the country. A list of PFRDA functions is as follows:

It is easy to apply for NPS both offline and online. The Pension Fund Regulatory and Development Authority (PFRDA) takes care of the same. The regulatory organization offers many internet services. These services encourage professionals to apply for different NPS by PFRDA. They include:

The National Pension Scheme is an initiative by the Government of India. It aims at facilitating a regular income for all subscribers after retirement. The Pension Fund Regulatory and Development Authority (PFRDA) governs the NPS. The PFRDA offers National Pension Scheme through four types of accounts. They are All Citizen Model, Corporate Model, Government Sector, and Subscribers accounts.